We have officially survived the first week of NaNoWrimo and (hopefully) even managed to put some words on paper! This is a big first step and if you are still hanging on (and still writing), a small celebration is definitely in order. This is the first important milestone in our NaNo journey.

For me, this NaNoWriMo is not really about discovering whether I can write 50k words in a month. I know I can, because I have already done that last year.

NaNo 2013 was all about  nervous excitement at the challenge laced with a lot of doubts and “oh my god, what was I thinking when I decided to do that, and 1667 words per day is impossible!” moments. NaNo 2014 is more about refining my writing process and discovering what methods allow me to be more efficient when writing my first draft. So, this year I try to pay attention not only to what I write, but also how I write it, and note things that help me write faster and those that hinder me.

So here are a few conclusions I came up with after week one.

During NaNo 2013, I had a general outline of my novel, arbitrarily separated into 3 parts. I had only put down some major points and decided to fill out the blanks as I went. As a result, my first draft contained a lot of backstory, side stories, and meaningless wanderings. I never got stuck per se, but there were days when I meandered through the story with no clear idea how to get to the next big plot point on my list.

I can tell you that editing that first draft is an absolute nightmare. I have only managed to wade through Part 1 and started on Part 2, and I have rewritten 90% of the draft.

This year, I spent the whole month of October writing several outlines for my NaNo 2014 project. I had a general plot outline, I had my characters bios and backstories and I had a chapter by chapter outline. Yup, I have written a 15k words, very detailed outline of my whole book.

The result is rather impressive – my WIP is has broken the 20k milestone today, and I haven’t been stuck even once so far. I also find it easier to get into the writing mood each day when I know exactly what scenes I will have to write.

2. Practice might not make everything perfect, but it certainly makes things better.

When I foolishly decided to participate in NaNo 2013, I had no clue what I was getting myself into. I had never tried to write consistently for any prolonged period of time. So of course I struggled! Some days coming up with that daily 1667 word goal seemed almost impossible. The most I could manage in one sitting was between 500-600 words, after which my brain would go into meltdown and need a few hours to recuperate. 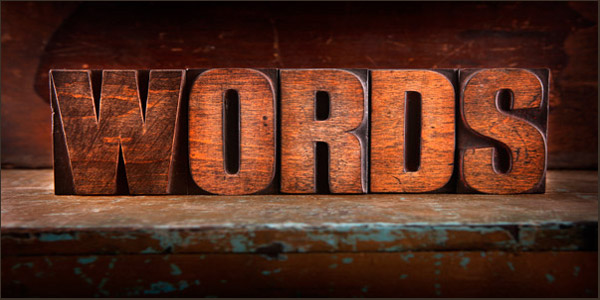 I have been writing every day for the past year and building up my “literary” muscles, so to speak. So now my brain can produce 1000-1400 words in one session before the critical meltdown, which makes meeting the daily goal suddenly so much easier.

Plus whenever I feel like slaking off, this annoying little voice in my head starts nagging at me, “You managed to meet your word count last year, even if you had to struggle for it. You can do better than that this year!” Maybe I should try to lock her in the basement along with my inner editor next time?

And I saw another aspect of my writing in which practice really makes a difference. Not only do I write faster now, but I also write cleaner. I have a clearer idea of what I want to put on the page, and I manage to come up with the words I need much quicker than a year ago. So hopefully, this will make the editing process much less painful later on.

NaNo 2013 was a success for my writing life, but a bit of a disaster in my everyday life. I was so absorbed in the writing process, that I didn’t have time for anything else. Between my day job and NaNo, the month of November 2013 went by in a blur. I think my family had started to forget how I looked like by the end of it, because I would come home from work, grunt an unintelligible greeting, and disappear behind my monitor, dead to the world.

This year, not only do I have a lot more responsibilities at work, which require more of my time and attention, but I also have to update this blog, providing new interesting content every week, and I have a novel to write.

So I have to plan ahead, use every free minute of my time to keep up with everything. I have succeeded so far, and I’m not even too frazzled yet. But it’s only been a week, so we will see if I’m still as organized and optimistic by the time Thanksgiving comes knocking at my door. 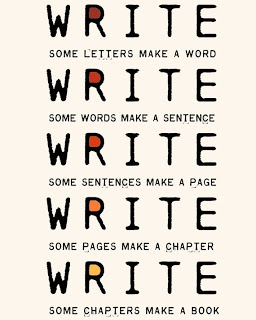 One week down, three more to go. Keep on writing, wrimos and remember that it doesn’t matter if you are ahead on our word count, just on the money, or desperately behind. You are here, you are making an effort to put words on the page and to create something beautiful out of nothing. That in itself is already an accomplishment!

3 thoughts on “NaNoWriMo – things I’ve learned after week one.”