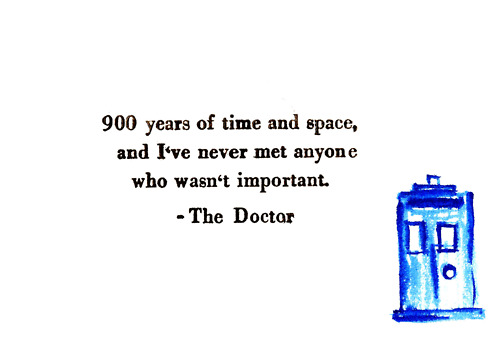 4 thoughts on “Doctor Who – a superhero who makes us remember our humanity.”