I will be on vacation until January 2nd, so there will be no posts this Friday or next Monday. But before I jet out of here, I wanted to wish you all a Merry Christmas and a very Happy New Year!

And I also want to leave you with a story.

We didn’t have Christmas when I grew up. After all, officially, there was no religion in the USSR, therefore there were no religious holidays. So there was no Christmas. Plus my parents are both atheists.

Okay, hold your horses and don’t start feeling sorry for me just yet. We still decorated a tree and we still found presents under it in the morning. Only it happened on January 1st instead of December 25th, and the presents were not from Santa Klaus, but from Grandfather Frost (Ded Moroz).

And he wasn’t the jolly good fellow that Santa is. Grandfather Frost is portrayed in most of the Russian fairy tales as a stern-looking old man in frost-covered robes and an ice staff. He could just as easily freeze you to death than grant you a gift if you encountered him in the forest. You had to treat him with respect and show him that you were a good person worthy of his gifts. Here he is on the picture below – with the ice staff and frost on his robes. 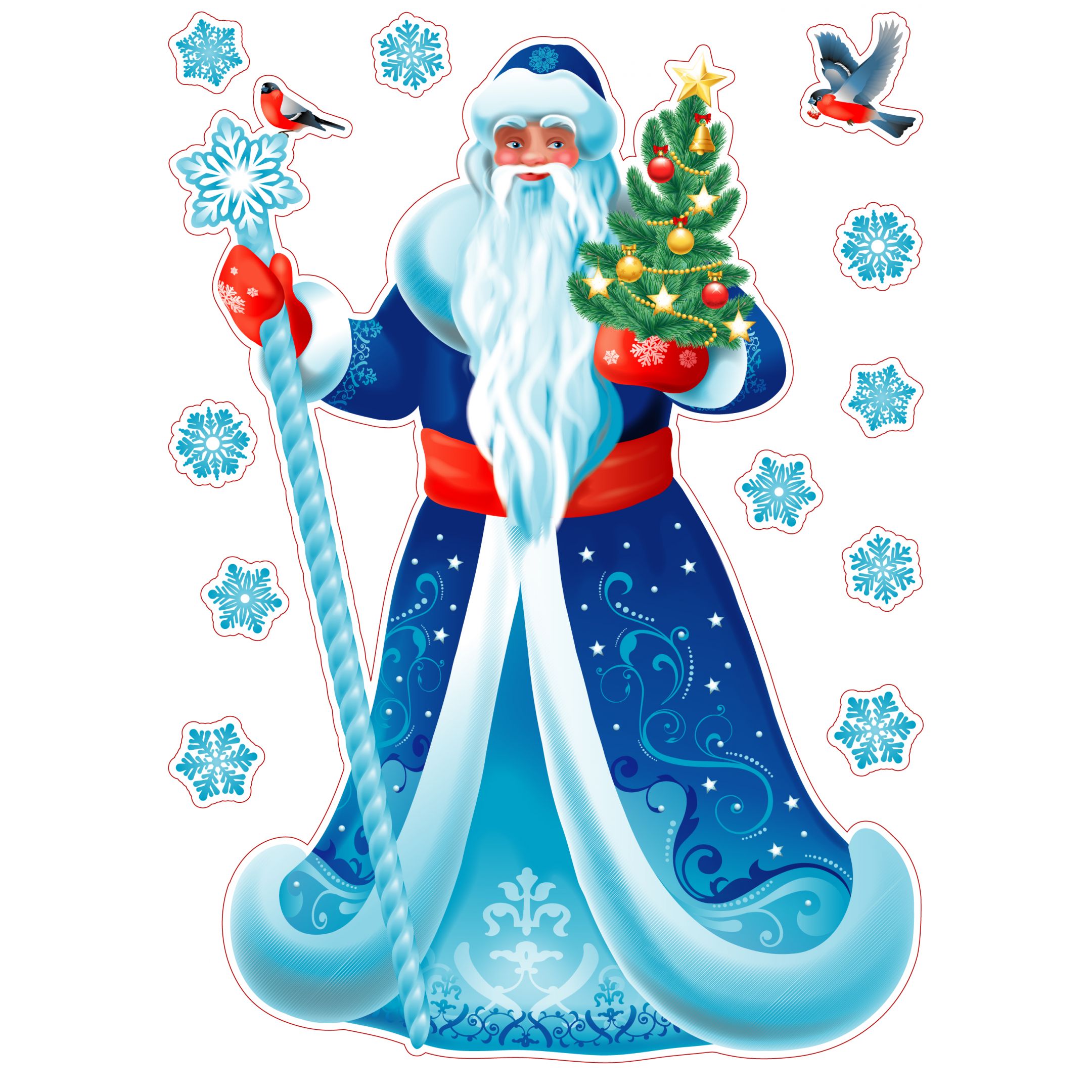 So for me, this time of the year will always be associated with celebrating the end of the old year with friends and family on December 31st. We would all cook dishes that we never eat during the rest of the year and set a big table in our living room. Mom would take out her finest china. We would put on our best clothes. Around 7-8 pm the guests would start to arrive. There would be laughter, and flowers, and everyone would also bring a special dish. The feast would start around 9 or 10 pm and it would be full of laughter and flowing champagne. Then we would all wait for the 12 strokes of midnight and make a wish for the New Year.

After that us kids were usually sent off to bed, but the adults tried to stay up until dawn. I know now that they were the one who put my gift under the tree, but when I was little, waking up in the morning and seeing frost on the windows was magical. I knew that Grandfather Frost had visited our home that night and that there would be a brightly wrapped present with my name on it under the tree. When I look back at those times now, I can’t help but feel a bit sad as well, because that sense of magic got lost as I grew older.

And I also associate this time of the year with the smell of oranges, because this was the only time we could by those in the USSR – right around New Year. Mom would buy a big bag and give me and my sister one a day in the two weeks leading to New Year. In my memory, they tasted particularly sweet, maybe because they were synonyms of the big feast to come…

So this is my not so Christmas story. What about you guys? What Christmas traditions do you and your families have? What do you hold dear and remember the most from those past Christmases when you were still a child and believed in magic? I want to hear from you!