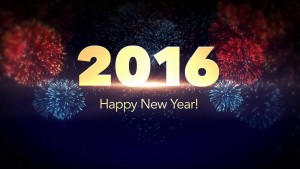 I can’t believe it’s the end of 2015 already! It feels like this year has gone past me at the speed of light. Whoosh! Gone. So I think it’s a good time to look back and see what I managed to accomplish in the past 12 months, and what I had planned to accomplish but never got around to do. And of course, now is the perfect time to set up goals for 2016 as well! So without further ado, let’s start.

What have I managed to accomplish in 2015?

Well, now that I look at that list, it doesn’t seem all that shabby, does it? I guess it’s easy not to notice everything you’ve accomplished when you have your nose to the grindstone all the time, so stepping back and taking stock is a good thing.

I have also managed to keep my full-time job for another year, read some truly wonderful books (post about the best books I read in 2015 coming soon as well), watch some amazing TV shows and movies, and play a couple good games. So all in all, not such a crappy year after all. 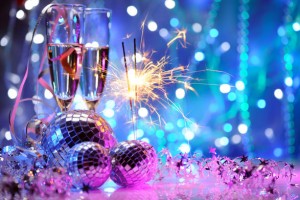 Pfew, that’s a lot of plans for the next 12 months! Let’s see if I actually manage to get any of that done.

On that note, Merry Christmas to you all and a Happy New Year! Make your plans and don’t forget to dream big.