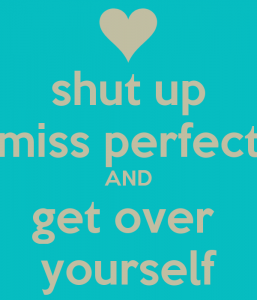 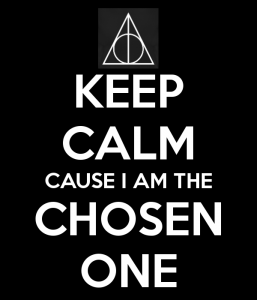 2 thoughts on “Protagonists I don’t want to read about – Part 2.”