This is the continuation of a story I had started last week, so in order to understand what I’m talking about, you might want to read Part 1 first.

So two days before we had to board a plane and head back to the States, we rented a car (because we had already sold the old Toyota we had been driving around Pizza, since shipping it back home would have cost more than the car was worth) and drove all the way down to Naples. Well, my husband drove; I just enjoyed the ride… right until we reached Naples itself. After that point, he tried to get us to the hotel in one piece, while I tried not to have a heart attack.

Driving in Naples is an experience I wouldn’t wish on my worst enemies. In this city, the rules of the road are more like suggestions that nobody really pays attention to. The street has one lane each way and a sidewalk? Good enough for driving three wide… and yelling at the poor pedestrians who are trying to get home on foot without getting run over.

By the time my husband had safely gotten us to the hotel, he was gripping the steering wheel so hard his knuckles were white. He parked the car and said, “We are taking the cab from now on.”

The next morning we gathered all of or documents and, after a brief struggle with the language barrier at the reception, managed to call a cab and headed for: 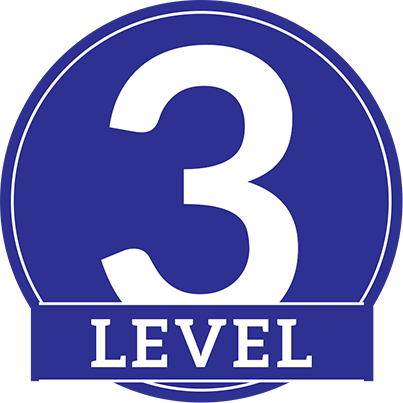 Our first stop before the US Embassy itself was at a local clinic where I had to undergo the most extensive medical examination I ever had in my life. I swear they even checked for lice, though I assured them that I wash at least once a month. Sadly, my attempt at humor was lost in translation, or maybe the doctors and nurses were just having a bad day.

By the end of the morning, I felt like I had just escaped a horde of vampires – bruised, battered and drained. And I never ever wanted to go through that again. So I clutched the envelope with my medical records to my chest like it was made of gold, and I would have fought to the death if someone had tried to take it from me.

That afternoon, we finally arrived at the US Embassy for our final interview, and I made the mistake to think that the ordeal was finally almost over. Oh, how mistaken I was…

I don’t know if I was just unlucky to get the most prejudiced embassy official I’ve ever seen of if it’s the norm (God I hope not), but the interview was a nightmare.

We brought all of our supporting documents, as well as the “suggested” documents, like our wedding and vacation photos, letters from his and my family addressed to both of us, testimonials from our friends. The immigration office on base told us that those documents were optional, and that nobody ever checked them, but it was good to have just in case. Well, he checked every single one of them. And asked us a bunch of questions, like which side of the bed we slept on, or whether I knew if my husband liked to take his shower in the morning or in the evening…

I understand that the reasoning behind this is to make sure that this wasn’t a fake marriage done just to get me a Green Card. I understand that it happens, and that it’s the immigration officers’ job to verify that. So it’s not the questions I had problems with, it’s the tone in which they were asked. This whole process could have been handled with humor and good grace, but we both were showered with condescendence, suspicion, and prejudice…

When we left the Embassy at the end of the day with the sealed envelope containing all my documents and the “Approved” stamp on top, I felt like this had been the hardest level yet. 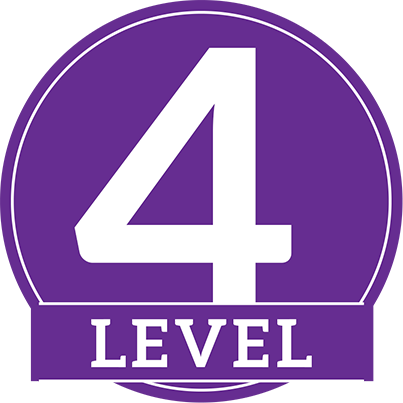 We were tired after a nine hour flight and eager to get through customs, catch our next flight, and finally get to our family in Indiana. Of course, there was a waiting line at customs. There always is. When our turn came, I handed my Green Card package to the officer with a big smile. He opened it… and we both got escorted to a side room.

Turns out my medical records (the ones that I had spent a whole morning being tortured for) weren’t in the package. The people at the Embassy who had put the package together forgot to put them in.

Now I must say that the package the applicant gets is SEALED with a big notice saying that it can only be opened by the immigration department at the airport. It also specifically says that if the seal is broken before that, the package is not valid. So we had no way of knowing that something was missing. Talk about a big and unpleasant surprise.

Thankfully, the Immigration officer in Washington DC was a lot nicer than the Embassy official back in Naples. He looked at our exhausted faces, our luggage, and the cat carrier with a cat that was so done with it all she wasn’t even moving anymore, and assured me that this was in no way my fault.

I got a one month visa, the phone number for the Embassy at Naples, and a new date with the Immigration office in Raleigh where I had to bring my medical records once I got them. 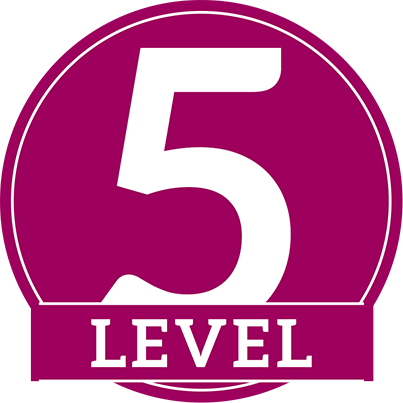 The department responsible for these kinds of problems at the US Embassy in Naples only works from 1 to 4 pm (GMT +1 time zone) on Tuesdays and Thursdays. Getting anyone to answer during those three little hours is equivalent to winning the lottery.

Once I finally got someone to answer the phone, I spent the next hour being ping-ponged around the different departments, and everyone tried to persuade me that the package was complete when they sealed it, and that I must have tampered with it myself. Nobody was willing to help me.

After I had been given the run around for three times, my husband put his foot down and hired a lawyer. The medical records were miraculously found and FedExed to us within the next week. It’s sad that sometimes the only way to get what you need is to bring out the big guns…

The rest of the level was an easy walk to victory. I got the records, drove to RDU on the day of my appointment, handed everything to a very nice Immigrations Officer, told her the story of my ordeal and drove back home with a new Green Card.

I’m glad I did it, but I don’t wish to repeat this experience ever again (and sure am glad that I don’t have to). Compared to that, becoming an American citizen was a walk in the park.