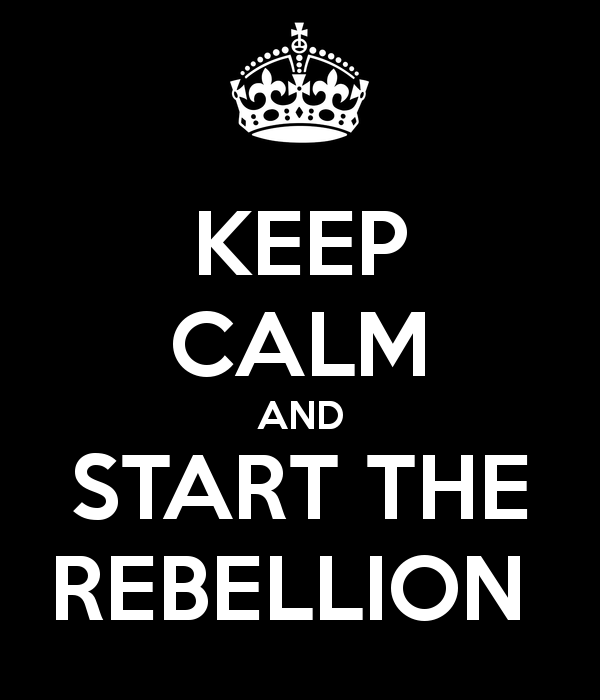 NaNoWriMo is over and done, but at the end of it I still had an unfinished story on my hands. So I had decided to keep up the good habits I picked up during November and write every day. I set my goal to 1200 words per day, which is about 800 words less than the mad rush of NaNo. I managed to stick to it so far, so my manuscript is now at 68k words and I would reach the end of Part 2 after one more chapter.

This feels really good, to see this story finally taking shape on paper. I have never stuck with a story for so long and so consistently before. I have never written so many words before on one story either. The feeling is… exhilarating. If feels like an accomplishment. Even if my story is only two thirds done, even if I still have at least a long month of bleeding words on paper in front of me, I feel like having a small celebration. Like I passed a milestone or something.

But this is not what I wanted to discuss today. No, I wanted to talk about characters and all the marvelous things they do to advance your plot and sometimes totally mess up your carefully laid plans and nicely detailed outlines.

When I wrote Part 1 of my novel during NaNo, my main character Aiden was a good sport and went along with almost everything I had planned for him. He rebelled only on the small details. So we really had a peaceful and productive collaboration during the month of November.

Then I wrapped up Part 1 and moved to Part 2 which follows another character. I knew that I was in deep trouble from the get go. This character has a mindset very different from my own, so getting into his head and writing from his perspective was like reformatting my brain with a screwdriver – a slow and painful process. And as if to add to the suffering, he decided to fight me every step of the way. All my carefully-laid plans for Part 2? Out of the window. All the shiny scenes of romance and conflict I thought I would write? Scrapped and disposed of. He was having none of it. It was going to be his way or no way at all. So for fourteen chapters now I have been in a state of panicked wonder – how will he manage to change my plot this time?

But you know what? I am just one chapter away from finishing his arc of the story and looking back at it, I must admit that what he did is much better, more in character than anything I had in mind.

So my question to you all is how often do your characters rebel against your plans? Do you go along with them when they do? Does it turn out better when you do give them free reign or worse?