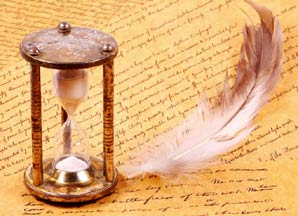 5 thoughts on “NaNoWriMo – half way through week one.”